What’s in the $1.9 Trillion Stimulus Package? 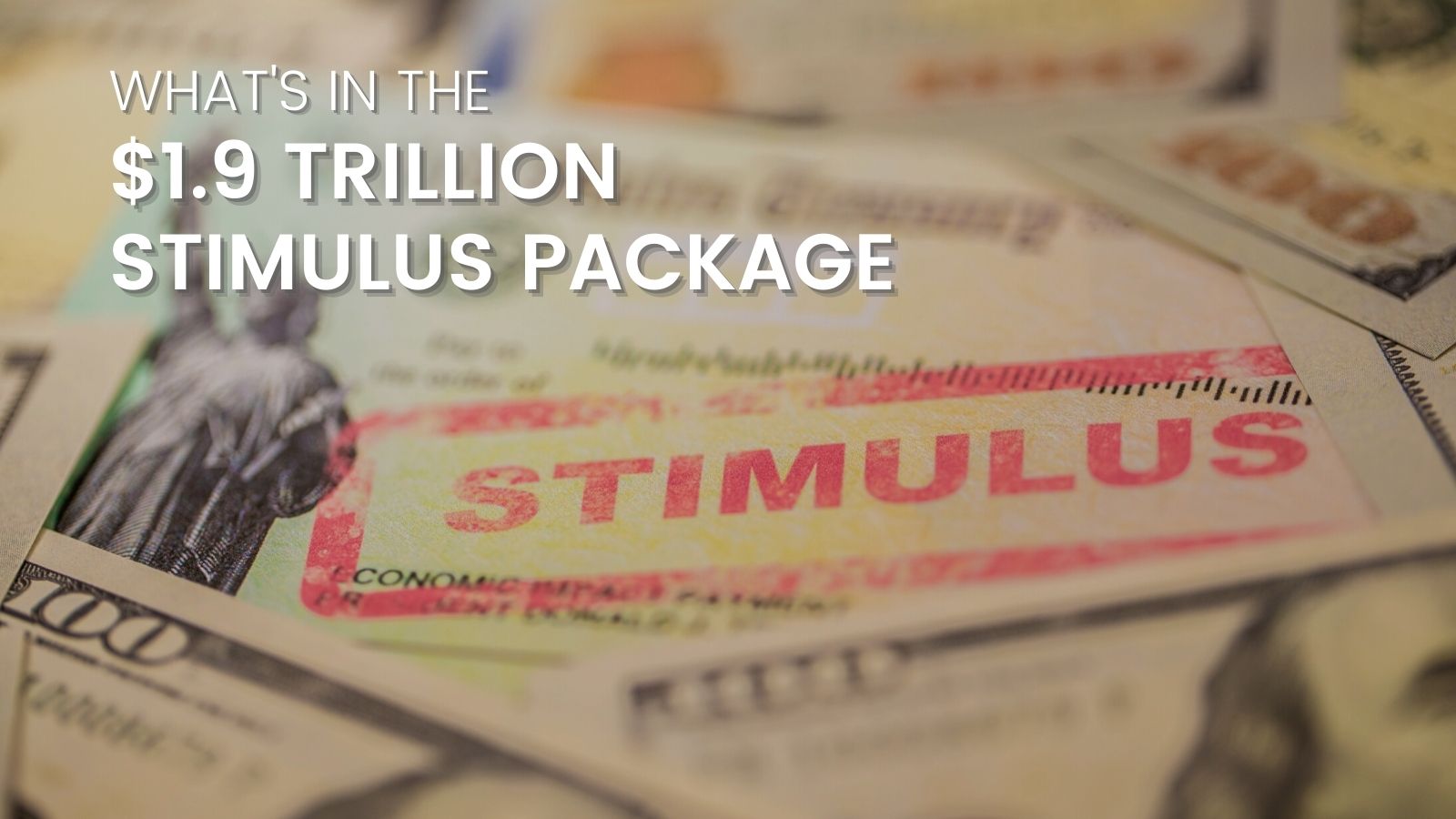 President Biden’s $1.9 trillion stimulus package cleared its final hurdle in Congress on Wednesday, March 10, despite no Republicans voting in favor of it. The plan contains a range of measures such as a further direct round of payments to most Americans, amounting to more than $400 billion. Checks of $1,400 will be sent to individuals making up to $80,000, single parents earning $120,000 or less, and couples with household incomes of no more than $160,000.

This infographic was compiled with data published by The Wall Street Journal and it shows that $350 billion is also being allocated to state and local governments while $246 billion is being allocated to extend unemployment programs. That means that federal unemployment payments will be extended until September 6. Democrats also tried to include plans to raise the federal minimum wage from $7.25 an hour to $15 per hour but those proposals were bogged down in the Senate and did not make the final bill.

All information is believed to be from reliable sources; however LPL Financial makes no representation as to its completeness or accuracy.

This article was prepared by Financial Media Exchange LLC.